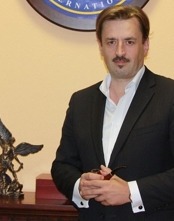 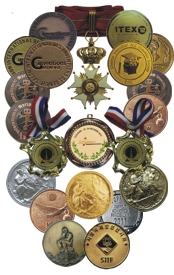 In the existing drones with vertical takeoff and landing electric batteries are used as a power source, which is little effective, also in view of negative ambient temperatures.

The aim of the development was to create a drone with vertical takeoff and landing to use in different climatic conditions, including in the Arctic, that meets the stringent requirements of the operation, relatively simple and inexpensive, using internal combustion engines, having significant operational load and not requiring an aerodrome (catapult, parachute) for takeoff and landing.

The chosen scheme of a tiltrotor allows creating an aircraft with all the advantages of a helicopter, exceeding at times its speed, range and fuel efficiency. We have found an innovative replacement to the super-expensive stabilization system of well-known American tiltrotor OSPREY and applied it to drone aircraft. 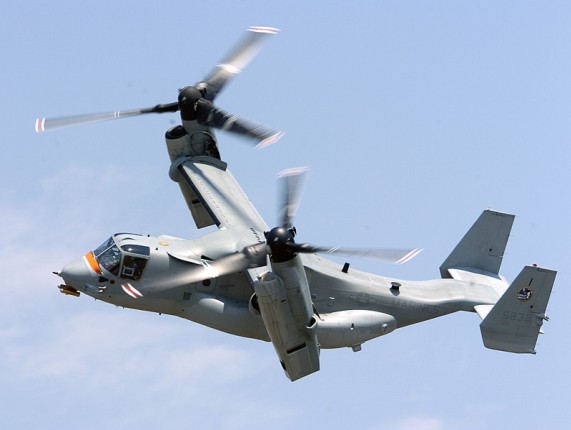 At present, there are only two companies that have operating prototypes of drone tiltrotor with internal combustion engines: 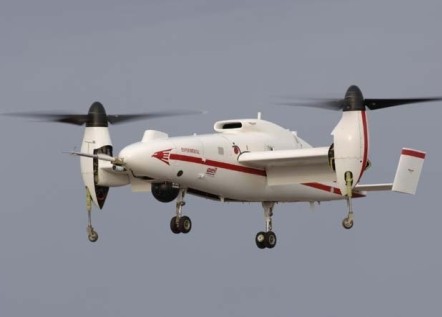 Both presented samples had not been equipped with an effective stabilization system and work on them was suspended.

The main point of our construction is in the distribution of functions between the electric motors and internal combustion engines. The first are responsible for stabilization (the system was worked out on quadrocopters), the second - for lifting force. 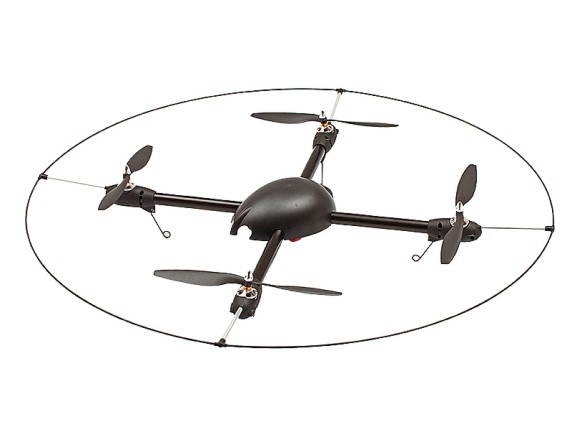 The construction is patented (patent No. RU142287) and was awarded with gold medal at the exhibition in Geneva (Switzerland) in 2014.

The construction refers to dual-use machines. At planned payload capacity of 30-60 kilograms, it is able not only to find people suffering disaster, but also deliver them primary means of rescue and life support, communication tools, and a beacon for the rapid detection by the main rescue forces.

The specified payload capacity enables placing a significant for drone weapons and bomb load for high-accuracy and quick (from the detection of target) strikes at enemy targets.

The maximum speed will be comparable with speed of armed helicopters that will allow effectively destroying the latest with small arms bypassing the existing protection systems against heat-seeking missiles.

Landing on the heliport of any ship will not be a big deal.

At that, it should be noted that in the United States according to some estimations a similar project costed over 500 million dollars. And South Korea, thanks to “borrowed” from the USA technology, spent 5 years and 108 million dollars.

For the implementation of the project a space with the area from 5 hectares of land, four hangars with the latest equipment and financing not over than Korean will be necessary. The project implementation period is 2 years. Most of funds will be used for construction and purchase of equipment.

From the description of patent No. RU 142287
drive scheme

There are convertiplane options for different tasks. The construction details have been worked out, so that the choice of option may be performed at the assembly line, but not designed from start:

The latest from the provided options can be equipped with solar panels, located on the wings, in order to increase the range of the machine using at horizontal flight electric motors only. 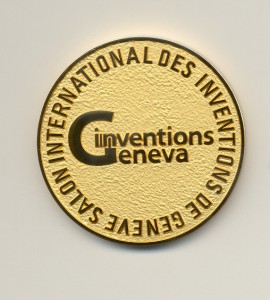